No matter what form advertising takes, its end goal is almost always the same: to persuade you to buy something. And there are lots of ways to do that. In the pre-Mad Men days, a Greek #influencer called Aristotle defined three main ways that we persuade people to do something.

As a trio, they're known as ‘modes of persuasion’. Today, we’re going to go through some ethos examples.

What's the definition of ethos?

Ethos is a Greek word that means both disposition and character. It’s when we use the ‘character’ of a person (like a celebrity or expert) to alter the audience's frame of mind – showing them that the advertiser is reliable and ethical.

Advertisers tend to use ethos to build trust in what they’re selling. When a respected celebrity lends their name and face to a product, their credibility and integrity rubs off on that product. The goal is to persuade the audience that if they love that celebrity, then they’re going to love the product they’re associated with, too.

As Aristotle put it, “We believe good men more fully and more readily than others.”

Ready to master ethos as a means of persuasion? Here are some examples of ethos-packed adverts featuring lauded celebrities.

Look what Taylor made you do

Apple's the biggest brand in the world, and celebrities don’t come much bigger than pop sensation Taylor Swift. Which makes this partnership (to promote Apple’s music offering, Apple Music) a real powerhouse.

The ad starts with Tay-Tay announcing that she hates cardio. This helps us see her as a human being, not just a global star. Because, well, who doesn’t hate cardio? She opens Apple Music, dials up a playlist, and proceeds to get lost in the music. Swift's singing along, the hand actions come out… then she promptly stacks it and ends up lying on the (ahem) cold hard ground. Uh oh.

Our inevitable emotional response is that if Apple Music’s the audio service of choice for Taylor freakin' Swift, then it’s probably good enough for mere mortals like us, too. That's pretty much the definition of ethos right there.

When Colin Kaepernick says, “Believe in something, even if it means sacrificing everything,” people listen. After all, Kaepernick was the NFL player who bravely protested against racial injustice and systematic oppression in the USA by kneeling during the US national anthem, rather than standing. It resulted in him not having a team to play for. He sacrificed everything.

Of all the ways to persuade people with advertising, ethos is the one that unlocks trust. So if ethos is all about the personal character of the speaker, then Kaepernick is the posterboy of ethos. We respect him. And when we respect people, we listen to them.

It’s a brave endorsement on Nike’s part. Some people boycotted the brand because of its support for Kaepernick. But the ad also does a fine job of tapping into its audience's emotions. Next time you’re looking to buy sports gear from a brand with integrity, where are you going to go?

A taste of Nicole's high life

Etihad Airways needed someone special to promote its swanky new cabins and premium flying experience. Someone with class. Someone, like Etihad, with prestige and history. Maybe someone with a cabinet full of Oscars, Golden Globes and BAFTAs.

While Etihad’s premium flying services might not be accessible to most people, Kidman’s endorsement does a stellar job of positioning the airline as a high-end, desirable option. After all, Kidman can probably afford to fly with anyone. Maybe even on her own private jet. Instead, she picks Etihad, which validates the brand to everyday Joes like us.

Automotive brands don’t always have the sexiest image. After all, they’re just peddling cars, right? Hyundai sets out to change that with this spot featuring comedian Kevin Hart. By employing Hyundai's handy new ‘Car Finder’ feature, Hart manages to track his daughter (and her date) around the city.

As well as giving us all a good chuckle, the spot highlights the fancy tech on offer when you buy a Hyundai. It also positions Hyundai as the brand of choice for people who want a car with a little personality. Hyundai's use of ethos shows us that the brand knows how to have fun, as well as making a snazzy motor.

Using ethos in your work

Want to dial up the ethos in your next piece? Combine it with an understanding of Aristotle's other modes of persuasion and you'll be well on your way.

What is Pathos?
Learn the definition of pathos (a.k.a. 'feeling all the feels'), one of Aristotle's three 'Modes of Persuasion'

What is Logos?
Learn the definition of logos, one of Aristotle's three 'Modes of Persuasion' 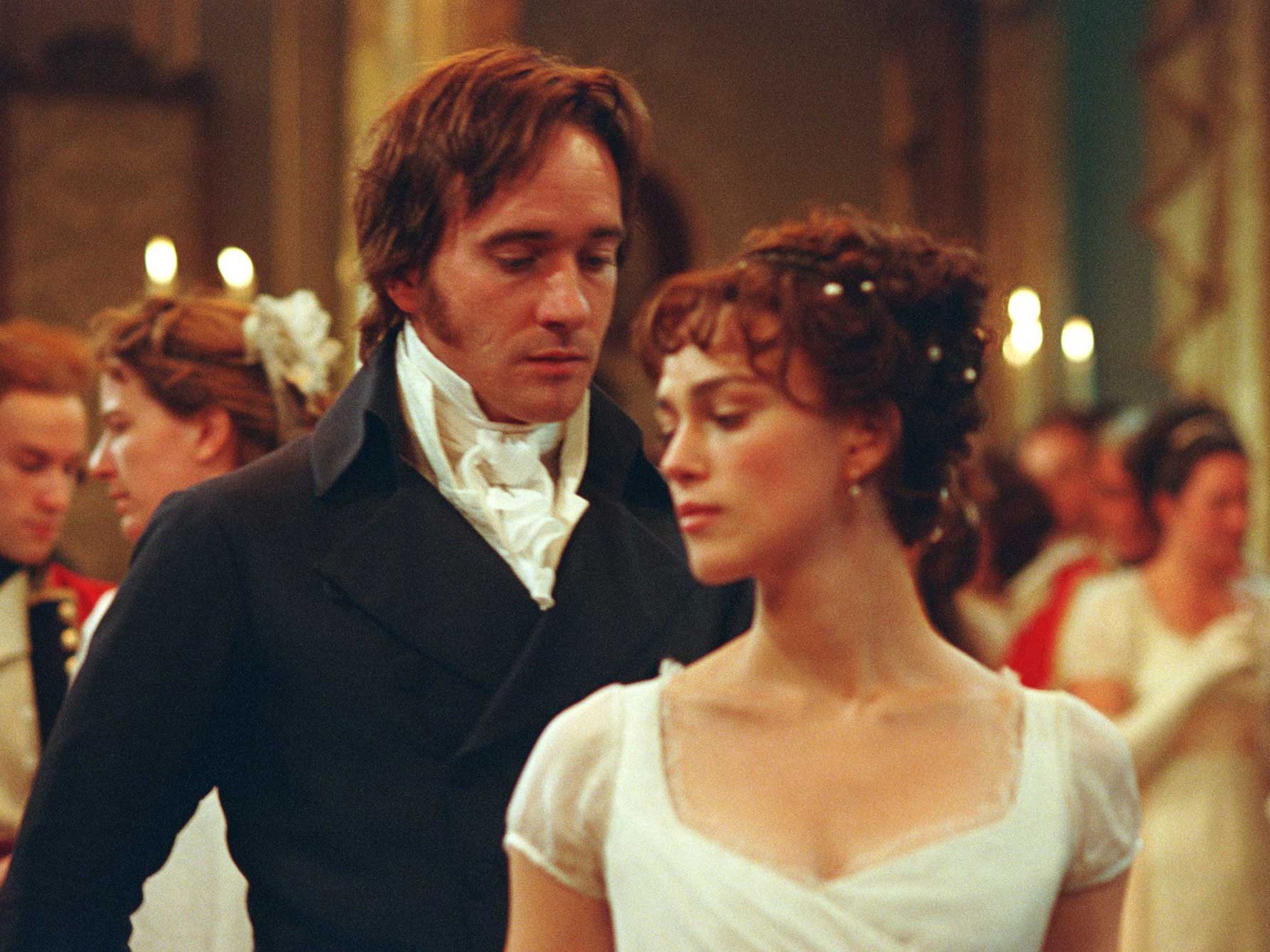 The three types of irony
Lots of people know what irony is but find it hard to explain. So here's an irony definition. It's a literary device that highlights the incongruity (a fancy word for 'difference') between one's expectation for a situation, and the reality.