Adverts come in all shapes and sizes, but they all share one purpose: to sell you something. And there are a few different ways to do that.

The Greek philosopher Aristotle was, unwittingly, an early advocate for advertising. He laid out three main ways that we persuade people to do something. There’s pathos (using emotional appeal, or prompting the viewer to feel something), ethos (using ethical appeal, or the speaker's personal character), and logos (using persuasive arguments, or the particular words of the speech).

Together, we call them the three ‘modes of persuasion’. This piece takes a look at the third mode: logos.

What is the definition of logos?

Logos is the Greek word for, well, ‘word’. It’s where we get the word ‘logic’ from. When Aristotle talks about logos, he’s referring to ‘reasoned discourse’ or ‘the argument’. Logos is when we use cold arguments – like data, statistics, or common sense – to convince people of something, rather than trying to appeal to an audience's emotions.

Here’s an example of logos in action from our man Aristotle himself:

Want to learn how to use logos as a means of persuasion? We’ve found a few examples of logos out in the wild.

Fact: it's a very expensive phone

When it launched, the iPhone X was one of the swaggiest phones on the market. So it makes sense that this Apple ad keeps it simple and reels off a list of the phone’s many qualities – like wireless charging, durable glass, and a lack of home button – to create an ad that's teeming with logical appeal.

Apple has one agenda with this ad: to deliver apparent proof that the iPhone X is the most advanced phone on the market, and put you in a frame of mind where you’ve simply got to have it – regardless of its hefty price tag. With a mix of hard data and facts, Apple positions the iPhone X as the logical choice for the discerning gadget-lover. Aristotle would be proud.

Kids’ cereal has a nasty reputation for being packed with sugar. So breakfast connoisseurs Kellogg’s opted for a literal, logical argument to convince parents that its new Coco Pops recipe was now a-okay for little teeth: “It’s just as delicious, but now with 30% less sugar!”

The ad only has one thing to say – 30% less sugar – and it says it repeatedly. Twice in the voiceover, as well as featuring it in text on a parachute. It’s not a complex message, but it is difficult to argue with. Unless someone's telling porkies, those Coco Pops are definitely less sugary than they used to be. Message received.

When Sonos updated its wireless speakers to work with Amazon Alexa, it released this spot to highlight all the benefits – in true logos style. The advert's packed with facts: you can use voice to get music playing in all your rooms. You don’t need to use your phone – or even have one. Heck, you can wash lettuce and get fresh beats playing at the same time!

Of all the persuasive techniques Sonos could have opted for, logos is a solid choice in this instance. The advert's goal is to communicate the benefits of Sonos' updated product in a logical, functional, informative way – rather than trying to elicit an emotional response. Sure, the advert isn’t overflowing with personality. There are no laughs to be had. But after watching it, you know precisely how Sonos’ new speaker works. And you probably want to get your hands (or voice) on one, too.

It’s an understatement to say that Uber’s had a PR problem of late, with a never-ending stream of bad press. This ad attempts to address some of its users’ concerns using good, old-fashioned facts. Things like: you need to fasten your seatbelt and keep your phone switched on. That all drivers have to pass DBS checks. That you can share your live location with a friend while you're in the car.

You can debate some of Uber’s other dodgy practices. You can talk about the company's sexual harassment, unhappy drivers, and ruthless employees. But after watching this ad, it’s hard to dispute some of the safety measures that they’ve put in place recently. And that, friends, is the power of logos as a mode of persuasion.

Boords: the logical choice for animators, designers, and filmmakers

Here are some facts about Boords.

Intrigued by our persuasive appeals? Want to use the power of logos in your work? We're here to help.

What is Pathos?
Learn the definition of pathos (a.k.a. 'feeling all the feels'), one of Aristotle's three 'Modes of Persuasion'

What is Ethos?
Learn the definition of ethos, one of Aristotle's three 'Modes of Persuasion' 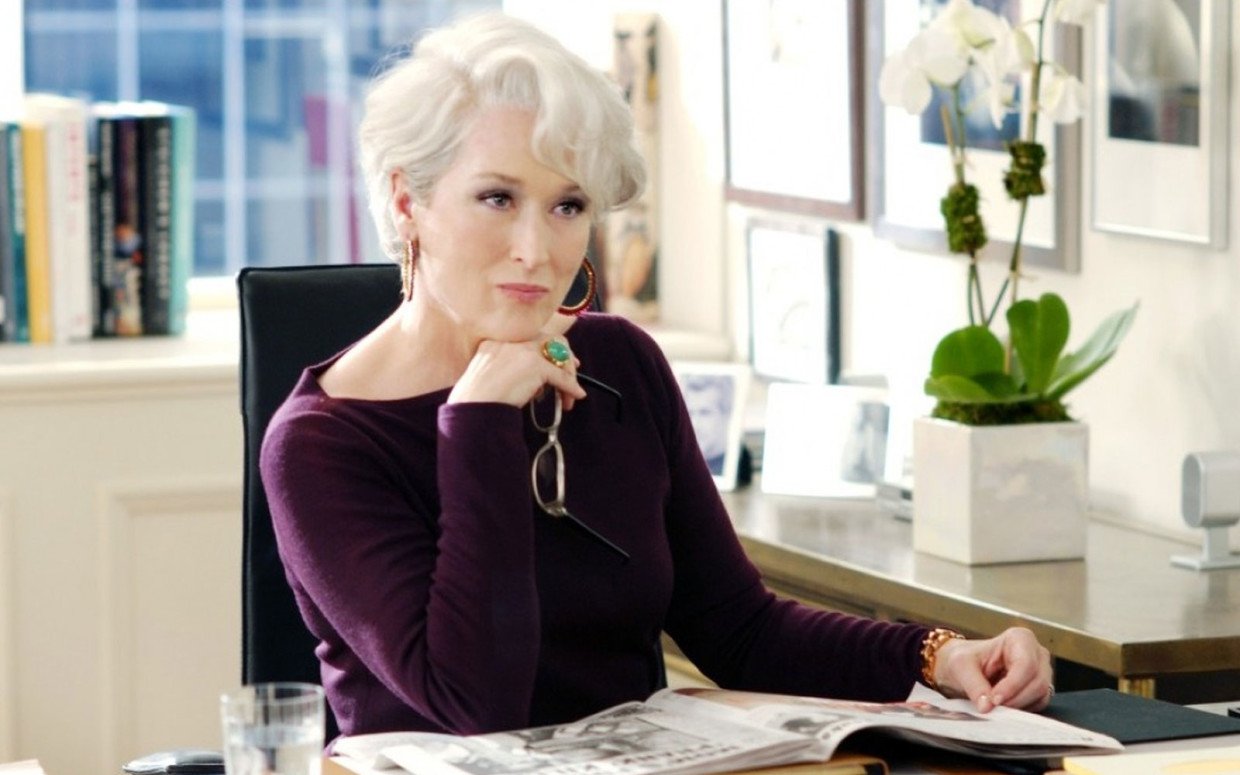